If someone were to ask you to describe your quarantine experience using only one word, what would you say?

For me, it would be “enlightening.” Most could agree that this pandemic has impacted all of us, more than we really wanted it to. From the very start of the pandemic, people’s attitudes on themselves and the world changed for better and for worse. But with anything in life, it’s all a matter of perspective. I was curious as to how other college students, like myself, have felt about this pandemic. So, I interviewed nine former college students and asked them the same questions. Most of the responses weren’t as optimistic as I thought they were going to be, but who am I kidding… What’s positive about going to school behind a screen?

Makiya McKenzie, a first-year college student at MVCC, explained that the transition was “pretty hard” and that he found it difficult “learning outside of a school setting.” The number of individuals I saw struggle academically and mentally due to this transition is saddening to see. Unfortunately, Makiya wasn’t the only student to express this lack of motivation. Seven out of the nine students I interviewed reported that they struggled to find that drive to keep working.

“I’ve noticed my motivation for many of my hobbies slowly go down as quarantine went on,” Makiya says. Whereas Madison Carmody, a first-year student at MVCC, and Chase Halstead, a second-year student at HCCC, explain that they were excited about the transition. For Madison, she “… had more time to work at her own pace without really having to deal with the stresses of going to school every day.” And for Chase, it helped his motivation, and it also gave him extra time to work on his responsibilities with time saved from not having to commute. But as time progressed, most of the students realized that procrastination was easily fallen into in a remote setting.

The world before the pandemic, our society would have thought things would have been better for students, but as Meraly Garcia, a first-year student at Clark State CC, explains “since we’re in the comfort of our own home, we tend to have that lazy mentality leading to procrastination.” Procrastination, something many of us know all too well. According to a study by The Daily Collegian, 80 to 95 percent of college students suffer from procrastination. Why is this so? “Gathering up the motivation to do something is harder these days.” Ellis Say, a second-year student at MVCC expresses. She has been “finding it harder and harder to finish everything,” including “logging on the school website.”

I was happy to hear how Anthony overcame that difficult milestone; not many students find the strength. Being a college student isn’t easy — there are a lot of challenges that they have to face not just academically, but mentally as well. Natsumi Oda, a second-year student at HCCC from Japan, found it hard to organize her schedule. Natsumi explained that “most of the classes turned into TBA classes…” (meaning information whether the course will be face-to-face or online will be announced). Those TBA classes had many assignments, more than Natsumi anticipated. On top of that, she had to participate in her remote classes at midnight due to the major time differences.

Better Iratonesha, a first-year student at HCCC from Burundi, could relate. Better had to wake up at 5am to get ready for school every morning. There were even some obligations and responsibilities she had to unexpectedly take during the pandemic. “My father suddenly fell ill and even had to get hospitalized for a while. My mother working abroad couldn’t come because airports were closed.” This all occurred in one day. “I went from being a basic teenager to being a fully responsible adult as I had to take all my parents’ responsibilities for months,” Better explains. But Better took this challenge and used it as a learning lesson. She expresses that she “gained maturity” and is “extremely grateful for that.” Many students believed at the start of all of this, we would have more free time on our hands… to relax, to do fun activities or revisit our old hobbies. Which some might have done in the beginning, but we failed to notice that anxiety, procrastination and the feeling of isolation and exhaustion exists. It slowly creeped up on all of us without warning or notice.

How did this anxiety and isolating feeling appear? A big part of the college experience is gaining connections. During the interviews, I asked whether anyone was able to connect with others. Unfortunately, all of them said no. Meraly even explained that not being able to connect with others triggered her anxiety more, and that she feels like she isn’t getting “the full college experience.” Other college students agree, like Klaw Paw, a first-year student at HCCC, who feels like she really missed out on connecting with people and experiencing what it is like being a freshman. Being new to a school is hard enough, but to add a global pandemic… isn’t the ideal college experience anyone would picture.

It feels as though we’re all disconnected, in this connected world. Media and technology, that most people are able to access, allow people to keep in touch with their peers and far-away friends and family. But connecting, in a physical setting, is just not the same as connecting remotely. Physical communication is truly something not just students cherish, but what human beings value (unless you’re in that anti-social teenage phase). As Madison explains, “it’s definitely harder to make friends over a Zoom meeting than it is in person.”

It’s the sad truth, digital life just isn’t the same as real life. “I could FaceTime with my friends, but it wasn’t enough for a true connection for me,” says Natsumi. However, even though the interviewees all individually had to face struggles and challenges during the pandemic, they all also showed endurance and patience.

As we reminisce about how things used to be, we must reflect on what we learned during all of this. Chase couldn’t have said it better: “being locked up in such a stressful situation made me take a step back.”

I learned to value time and people more. Like the garbageman that comes by during the morning to pick up your stinky trash, they definitely don’t get enough recognition. Or how you realize you have time to beat that old video game you have been putting on pause for a while or try a new recipe. Quarantine has taught us to value our time and ourselves. As corny as it sounds, we only live once, so let’s make the most out of this *not so great* experience and see what good we can make out of it!

to Makiya, Ellis, Madison, Meraly, Chase, Better, Natsumi, Klaw and Anthony for sharing your stories and experiences! Another thank you to Professor Pitcher for giving us this platform to share.

Source: Harney, S. (2018). The science behind procrastination: Why students do it, and how they can stop The Daily Collegian, University Park Campus News.

Kassandra Garcia is a Communication and Media student who is a Student Ambassador, member of Amnesty International and the Chief Editor for The General. During her free time, she enjoys listening to music, playing video games, and watching anime.

View all posts by Kassandra Garcia → 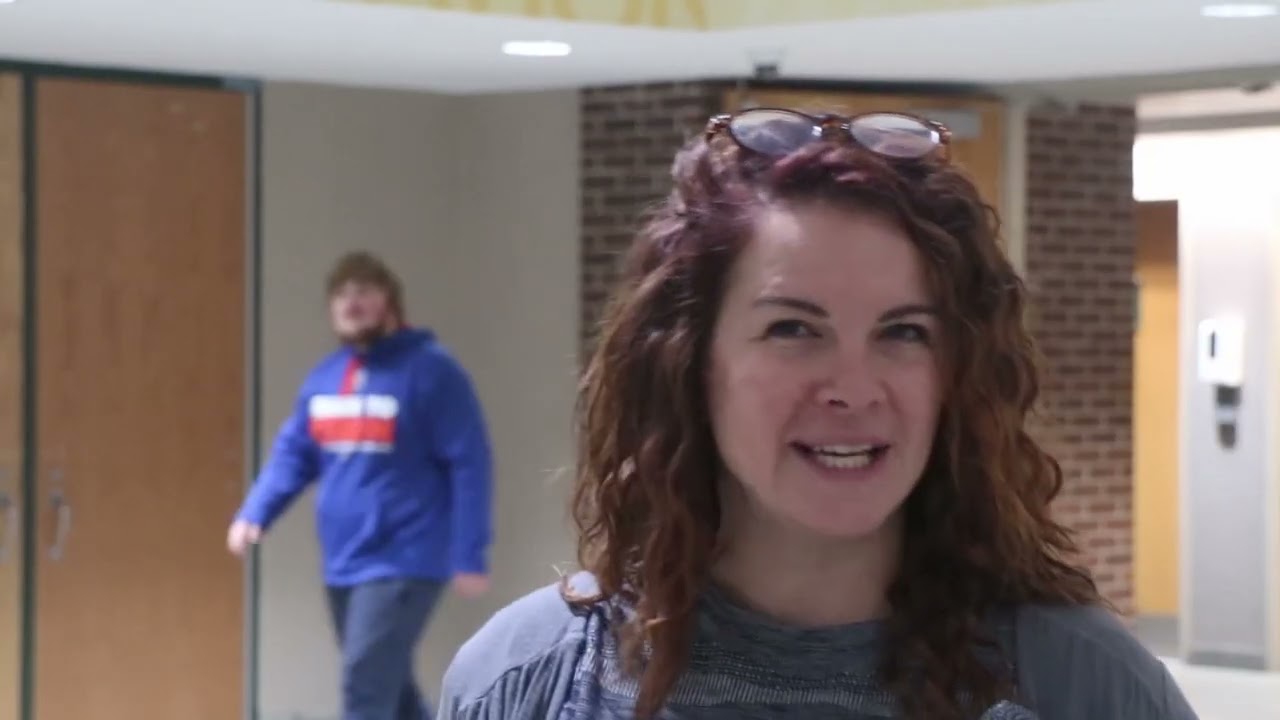