When it came to Native American reservations, I grew up with the same assumptions as most other children my age. I imagined that the descendants of tribes such as the Cherokee lived much like their ancestors, living in teepees and cultivating corn. This is a fairly common misconception, as it turns out.

As I reached my early teenage years, this realm of thought began to evolve. However, it still remained inaccurate. I grew to believe that Native American culture had completely faded away. I thought that the only remains of these great tribes which I had grown so enthralled with had diffused into the rest of the American population entirely. This was the sorrowful conclusion that I came to, but in reality, I had no evidence to back it up.

It was in the fall of last year, 2020, that I really began to grow curious about the reality of this situation. I reached out to the Cherokee High School in North Carolina, and I had the privilege of speaking with two students about this topic.

My biggest question going into the interview was this: How much of Cherokee culture lives on in their modern descendants?

The answer I received was amazing.

While I can’t speak for all reservations and their school systems, this one has done an incredible job of preserving Native American culture while still moving forward with the times.

Not only is the study of Cherokee history encouraged at this high school, but it’s an obligation. In order to graduate, students are required to take Cherokee language classes. Some families on the reservation are known for speaking it outside of school, as well. Despite this, the Cherokee language is in a state of emergency. There are very few fluent speakers left.

The language class isn’t the only one focused on Cherokee culture. Students also learn the arts of pottery and basket weaving. I was very interested to hear about this tradition in particular, as the different patterns have special meanings. The ideas expressed in this way aren’t limited to animals and objects, but can also include specific people. Over the generations, many families have had their own signature basket patterns.

There are other types of Cherokee crafts that have significant meanings, as well. Carvings, stringed corn beads, and even colors all have their own stories.

Corn beads, also called ‘corn tears,’ represent the Trail of Tears. On this subject, Caedance said, “It doesn’t occur to people that, yes, we do get certain things from being Native American, but it came at a very high price.”

One of my original beliefs about Native Americans wasn’t too far off. When you think about the amount of tribes that once existed compared to those that are still around, the significant decrease is clear. Caedance put a number to this idea when she told me, “…in this area, not just the United States specifically, there were sixty-nine different groups of Native Americans. Three tribes survived. The other sixty-six went extinct.” 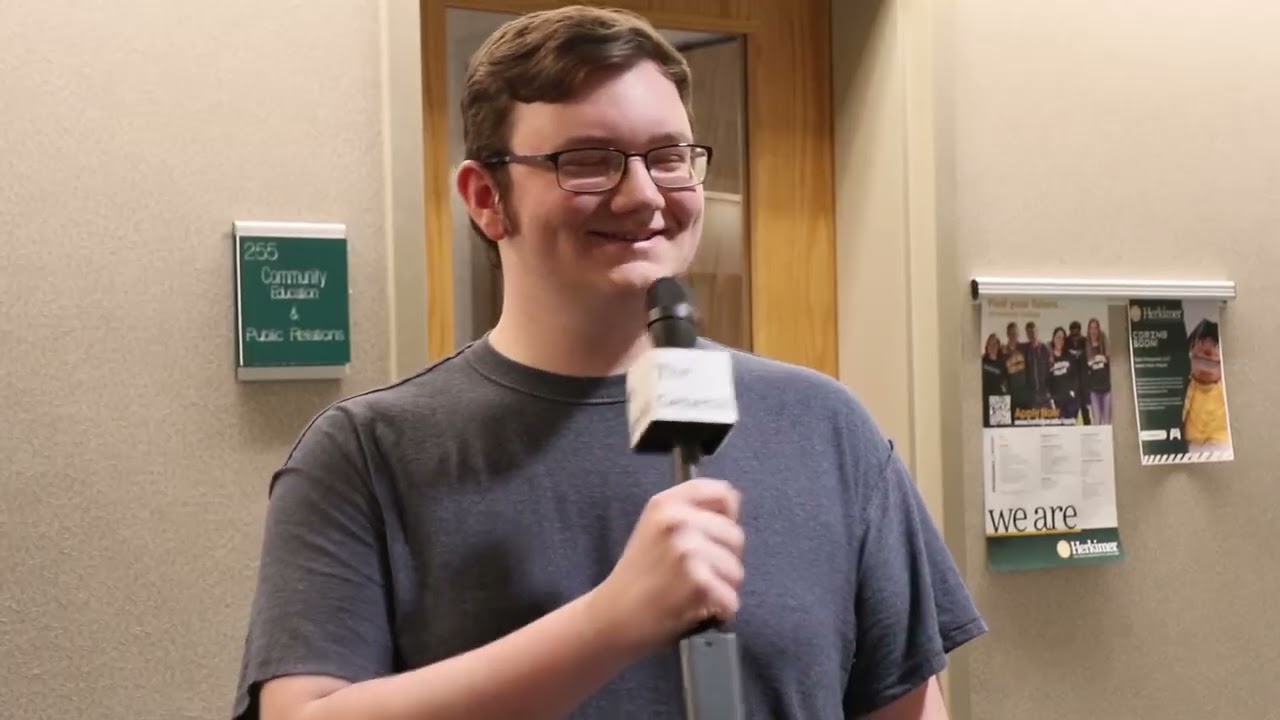