The Difference between “Sex” and “Gender”?

“Sex” is an objective biological variable. For example, you have the biological aspects of a male, female, or intersex (hermaphrodite). Sex is defined by anatomy, your external and internal reproductive organs. As well as secondary characteristics after puberty, such as pubic hair, voice, and breasts. Your chromosomes also define your sex. Females have XX, males have XY, intersex has XO, XO/XY, XYY, or XXY.

“Gender” is a psychological variable. An individual subjectively names themselves as a particular gender. Some examples include:

There are 3 major types of Sexual and Gender Identity Disorders.

The Diagnostic and Statistical Manual of Mental Disorders, Fifth Edition, Text Revision (DSM-5-TR) supports one official diagnosis of gender dysphoria with separate criteria for children and for adolescents/adults.

The DSM-5-TR defines gender dysphoria in adolescents and adults as a marked imbalance between an individual’s experienced/expressed gender and their assigned gender, lasting at least 6 months, as manifested by at least 2 of the following:

To meet the criteria for the diagnosis, the condition must be associated with clinically significant distress or impairment in social, occupational, or other key areas of functioning.

The DSM-5-TR defines gender dysphoria in children as a marked imbalance between an individual’s experienced/expressed gender and assigned gender, lasting at least 6 months, as manifested by at least 6 of the following:

As with the diagnostic criteria for adolescents/adults, the condition must be associated with clinically significant distress or impairment in social, occupational, or other key areas of functioning.

Support for individuals with gender dysphoria may include open-ended exploration of their feelings and experiences of gender identity and expression, without the therapist having any pre-defined gender identity or expression outcome defined as preferable to another. Psychological attempts to force a trans individual to be cisgender are considered unethical and have been linked to adverse mental health outcomes.

Family and societal rejection of gender identity are some of the strongest predictors of mental health difficulties among trans individuals. Family and couples’ therapy can be important for creating a supportive environment that allows their mental health to thrive. Parents of trans children and adolescents may receive help from support groups. Peer support groups for trans individuals themselves are often helpful for confirming and sharing experiences.

What behaviors are considered Paraphilias?

How common are paraphilias?

Most paraphilias are rare and are 20 times more common among males than females. However, the reason for this is not clearly understood. While several of these disorders are associated with aggressive behavior, others are not aggressive or harmful. Some paraphilias are criminal offenses.

Having paraphilic fantasies or behaviors does NOT always mean the individual has a mental illness. The fantasies and behaviors exist in less severe forms that are not dysfunctional in any way, do not impede the development of healthy relationships, do not harm the individual or others, and do not entail criminal offenses.

As of today, there is no common cause for paraphilia. Some believe it is caused by childhood trauma, such as abuse. Others suggest that objects or situations can become sexually arousing if they are frequently and repeatedly associated with a pleasurable sexual activity. In most cases, individuals with paraphilia have difficulty developing relationships with others.

Many paraphilias begin during adolescence and continue into adulthood. The intensity of the fantasies associated with paraphilia vary with the individual, but they usually decrease as they age.

Most cases are treated with counseling and therapy to help the individual modify their behavior. Medications may help to decrease the compulsiveness associated with paraphilia and reduce the number of deviant behaviors. In some cases, hormones are prescribed for individuals who experience frequent occurrences of abnormal or dangerous sexual behavior. Many of these medications work by reducing the individual’s sex drive.

What are the types of sexual dysfunction?

What are the symptoms of sexual dysfunction?

In males and females:

Sexual side effects have been reported with the following medications:

Some over-the-counter antihistamines and decongestants can cause erectile dysfunction or problems with ejaculation.

The following medications may cause erectile dysfunction:

Hormones, such as Leuprolide (Lupron) and Goserelin (Zoladex), may decrease sexual desire.

Diagnosis
In most cases, the individual recognizes something is interfering with your or your partner’s enjoyment of a sexual relationship. A provider usually begins with a complete history of symptoms and a physical. They may order diagnostic tests to rule out medical problems that may contribute to the dysfunction. Typically, lab testing plays a significant role in the diagnosis.

An evaluation of attitudes regarding sex, as well as other possible contributing factors- fear, anxiety, past sexual trauma/abuse, relationship concerns, medications, school, or drug abuse– helps a clinician understand the cause of the problem and recommend the right treatment.

Most types of sexual dysfunction are addressed by treating physical or psychological problems. Other treatments include:

Psychology Today: To find a therapist near your location, visit https://www.psychologytoday.com/us/therapists

Apti Health: Apti Health is a great program to virtually meet with your therapist if you are uncomfortable doing it in-person. Fill out an application: https://home.aptihealth.com/auth/self-signup/primary

Better Help: Better Help is a popular service but for good reasons! This application will get you a personalized therapist that you can meet over the phone, in a chatroom, or over a video-chat, all at a reasonable price! To begin the assessment, visit: https://www.betterhelp.com/get-started/ 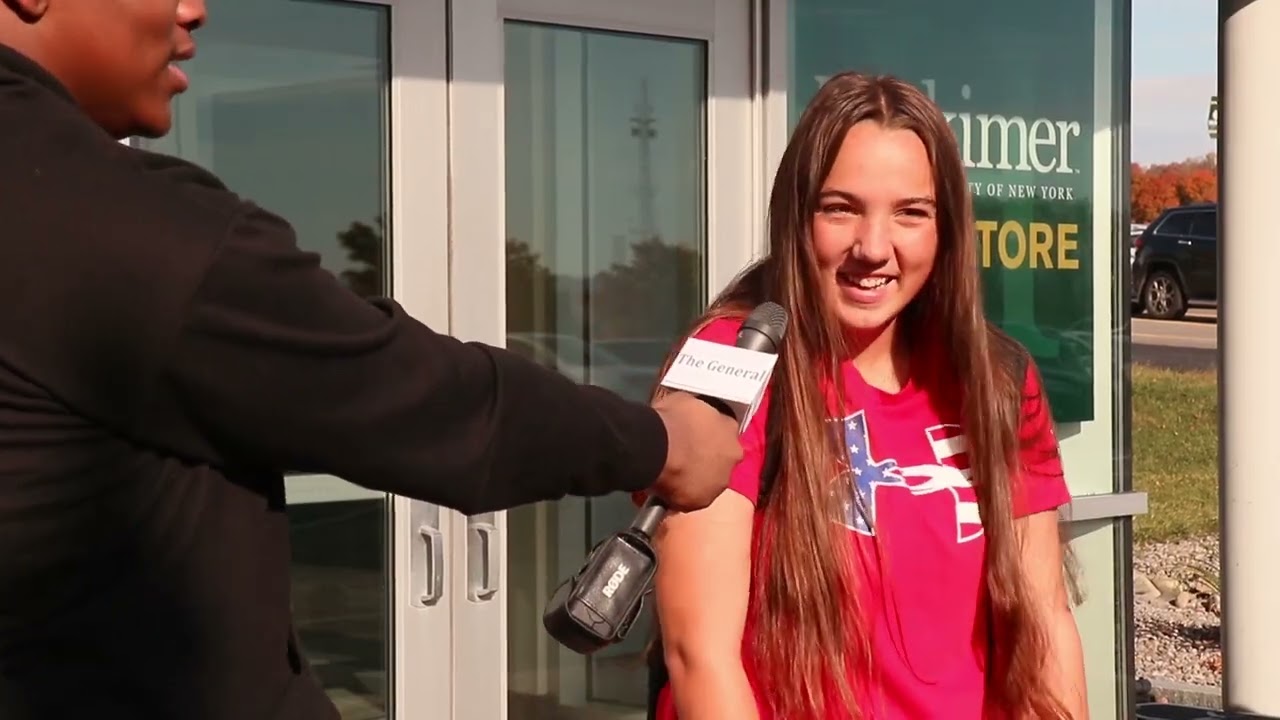