In 5, 4, 3, 2… Yes, iCarly is coming back and to celebrate, students at Herkimer College shared their favorite past episodes from the series.

The reboot of the hit Nick show will be airing on Paramount Plus, a new streaming service coming March 4th. The reboot will feature Miranda Cosgrove reprising her role as Carly Shea, Jerry Trainor coming back to play her older brother Spencer, and Nathan Kress returning to play Freddie Benson.

Although there is no clear release date for the reboot, Netflix has recently brought the first two seasons of the show to their platform. With many college students going back to watch their favorite episodes, there is no better time for people to watch these classics.

Business Administrations major, Erin Jackson, loved watching iCarly growing up and recently went back to watch it on Netflix. Jackson said one of her favorites is the episode iGet Pranky. In the episode, Spencer goes back to his roots, pranking everyone in sight like he did when he was growing up. “I enjoy the vibes that the prank episode puts off. The music and pranks shown in the episode puts you in a good mood” Jackson said. This is definitely an episode you should watch before the reboot.

Another Herkimer student that loved iCarly growing up is Communications and Media major, Anthony Leone. One of Leone’s favorite episodes is iGot a Hot Room. Kicking off season four, Spencer gives Carly a “gummy bear lamp” for her birthday that catches her room on fire. With this birthday disaster and no bedroom, Carly is forced to get a job to pay for a makeover. Little does she know, Spencer finds an old piece of jewelry that is worth enough money to get her a new room. The room is very modern with a giant screen for her to do her makeup, and even a closet that is activated with a touch screen. Leone really liked the way Carly’s room looked as a kid, and that is why it is one of his favorites.

Both Jackson and Leone said that they also liked the episode iParty With Victorious. The ultimate crossover of the two popular Nick shows at the time, Victorious and iCarly. The collaboration has Carly and Tori Vega dating the same guy without them even knowing it. When the iCarly gang take a trip down to L.A. to meet him, the casts of iCarly and Victorious get together and have a huge party.

The episode ends with both casts singing a mashup of their theme songs, “Leave It All To Shine”. “Hands down iParty with Victorious is my favorite episode. I have been playing that final song for two weeks!” Leone said. Jackson likes the episode too, saying, “iParty with Victorious combined my two favorite shows at the same time, and that is why it’s one of my favorites.”

The first five seasons of iCarly are available to stream now on CBS All Access. 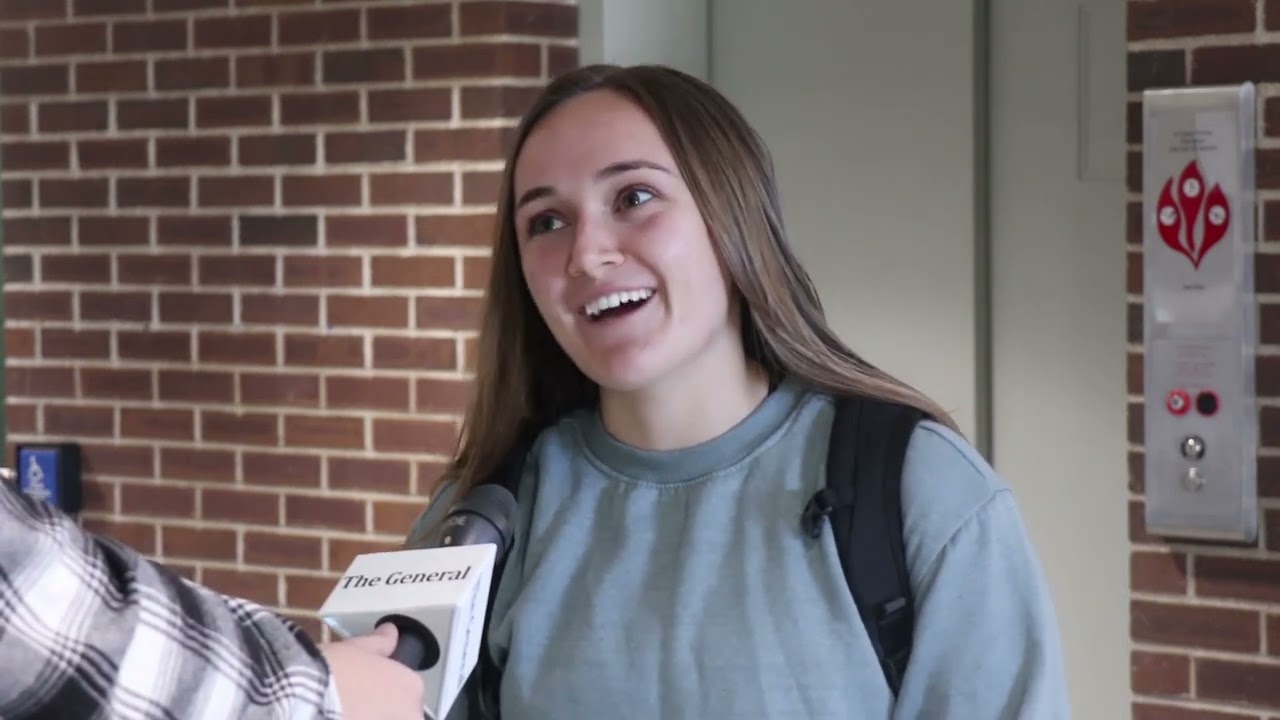